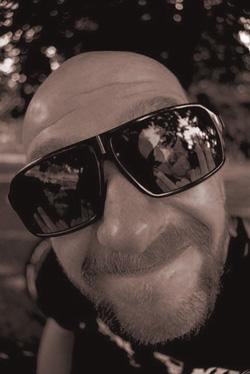 Introduced to Jungle in the mid-nineties, D.I.S started to produce some years later. With his tunes he collected a small fan base on platforms like ragga-jungle.com. There, the track Gone was voted in the sixth place for a Jungle compilation called Survival Story.
In Germany D.I.S is one of the top protagonists and master networkers of the Jungle scene. His advice and knowledge is appreciated by promoters and labels alike. Outside of Germany he is primarily known as promoter of the last European tours of Capital J. In these day, he is still a well-respected Jungle DJ with great influences of Dub, Dubstep and Future Jungle.